Four Ways to Stay Safe on the Road this Holiday Season 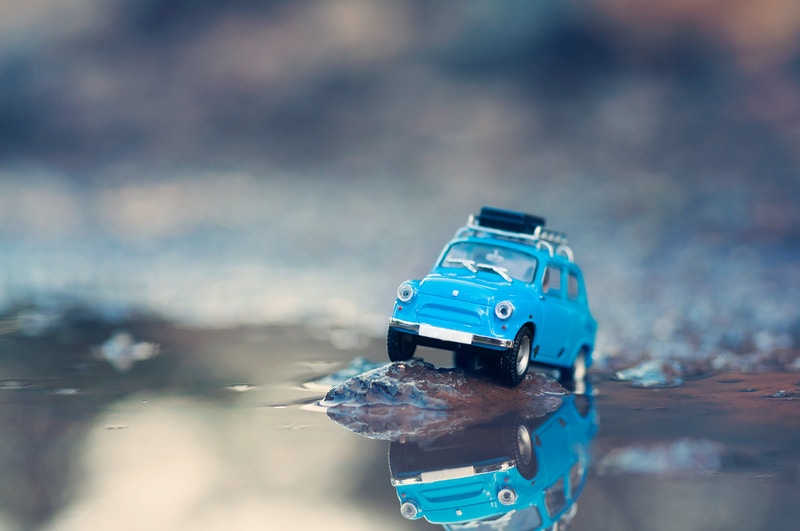 Plan your transportation ahead of time
The type of situation that often ends in someone drinking and then driving is that they consumed more alcohol than planned and have no other transportation home. They could call a cab, but then they would have to leave their car wherever the party is located and then, find a way to get it the next day. In all of this confusion, it might make sense to just drive. But, you are not thinking clearly. It is important to plan your transportation ahead of time. Consider what you will do if you do drink more than planned. Store the phone number of a trusted friend or a local transportation company, so you can easily call for a ride.

Eat plenty of food
The amount of food in your system, or not in your system, can also affect your blood alcohol level. Before you ever drink anything at the holiday party, make sure you eat a big meal. Many parties serve strolling appetizers instead of an actual sit down meal. If this is the case, make sure you eat before arriving, if you plan on drinking there. Also consider prescriptions that you are currently taking, as they can also affect your BAC.

Pay attention to other guests
You don?t have to be operating a vehicle to be harmed by someone drinking and driving. It is everyone?s responsibility to stop someone that intends on drinking and driving. If you have a designated driver and you find that they have been drinking all night, find alternative transportation. If a close friend insists that they are fine to drive, but you have seen how much they have had, stop them from getting behind the wheel. If you fail, call the police. It might seem like a bad thing to do to a friend, but you could potentially be saving their life, and the life of other driver?s on the road.

Most states often have minimum BAC levels, also making it difficult to decide what you truly are allowed to drive. In most states, the legal limit is somewhere around .08%. Drivers with a BAC of 0.08% or higher involved in fatal crashes were six times more likely to have a prior conviction for DWI than were drivers with no alcohol in their system. The ignition interlock problem, however, is that you could increase over the limit somewhere along the drive. Fortunately, ignition interlocks prohibit the engine from starting if an alcohol sensing device registers above a pre set level of around 0.02 BAC.

This holiday season, make sure you are aware of your drinking and your ability to operate a vehicle. There will be more DWIs over the next couple of months and you can avoid this by making alternative transportation plans ahead of time, eating a big meal before arriving, and considering an ignition interlock system for common occurrences. With minimal ignition interlock problems, this device should significantly decrease the number of driver on the road that have been drinking and driving.